Tune in to the Radio Disney Music Awards + Plus Past RDMA Trivia!

Last week I had the pleasure of learning about the Radio Disney Music Awards while attending the Guardians of the Galaxy Vol. 2 event, hosted by Disney (all expenses were paid in exchange for press coverage).

Are you ready for the 2017 Radio Disney Music Awards (RDMAs)?

The 2017 Radio Disney Music Awards, music’s biggest event for families, airs SUNDAY, APRIL 30 (7:00-9:00 p.m.) on Disney Channel and multiple Disney-branded platforms. With more performances than ever, the fifth-anniversary show will have something that everyone in the family can enjoy.

There are plenty of ways you can make this awards event a fun family experience, like hosting a kids’ viewing party at your house, creating trivia cards (see below) for everyone to play before the live broadcast, whipping up some fun RDMA themed foods, and of course, just spending some quality family time watching the show. Sa”brie”na Carpenter (a brie and cracker plate, perfect for snacking! 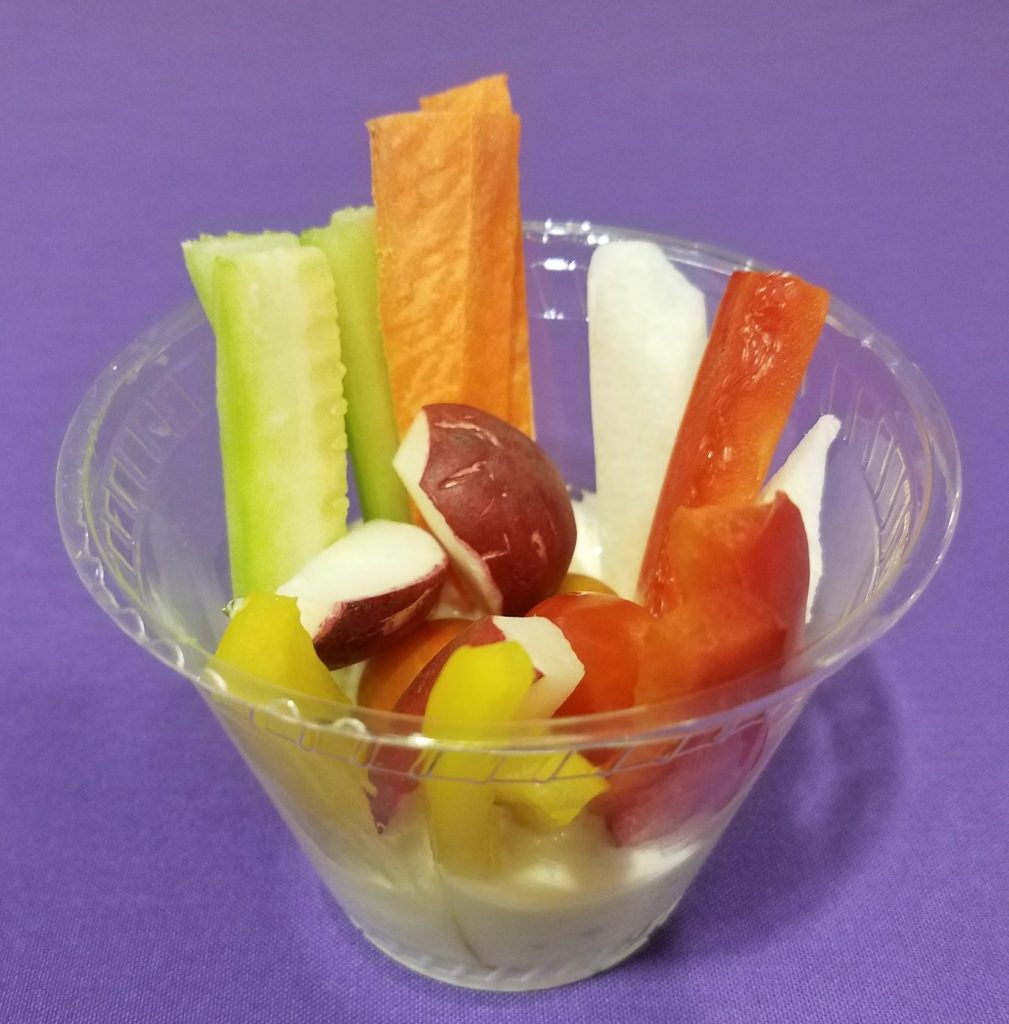 Spinach “Ardy”choke Dip (the classic dip with a fun label!)

‘Fiz’ and the Tantrums (Soda or Sparkling Water)

And any other fun ideas you come up with, like sparkling cake pops! Use these trivia questions (answer listed below) as conversation starters, or a fun game before the show begins.

What other fun ideas do you have for watching the Radio Disney Music Awards with your family this year?

See the RDMAs Sunday, April 30th at 7/6c on the Disney Channel! 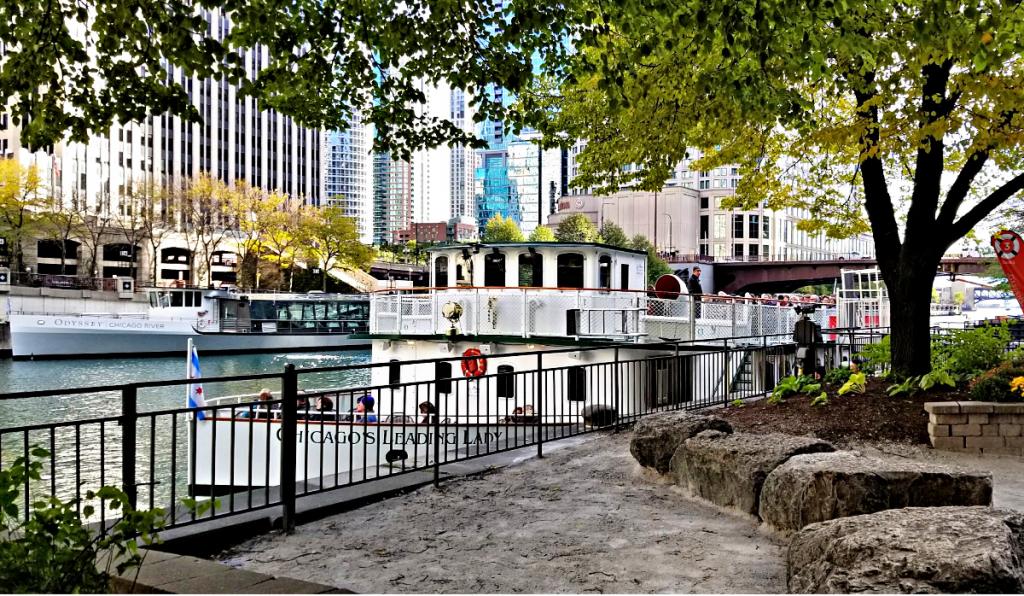 Fun Things To Do In Chicago on A Girls Solo Trip