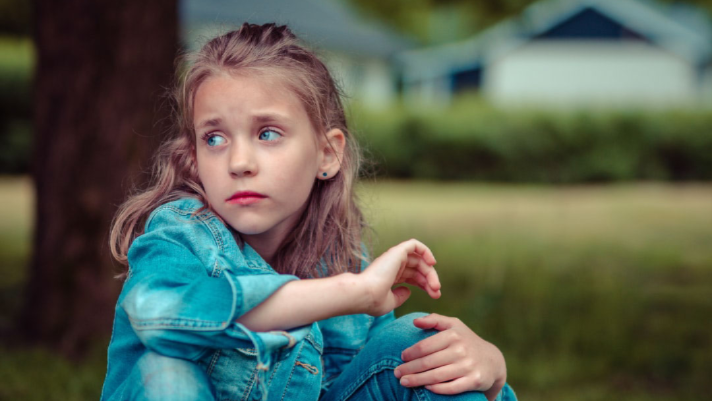 Tantrums from children are the bane of pretty much all parents’ lives, and while there are much worse things parents can deal with, it is understandable if this is not exactly something they would willingly sign up for.

It is also extremely unlikely that you are going to find a parent that has not experienced temper tantrums, and if anyone tells you they have not, that person is probably not telling you the whole truth. That being said, what can parents do about them, and are they inadvertently making them worse?

Behavior is a message. If your child has reached the point of a tantrum, there is something that they have been unable to communicate to you any other way. Perhaps they are tired, hungry, or just need some extra snuggles and loving. As a parent, we sometimes have to play detective to get to the root of the cause. The one thing you should not do, is take away the attention they are seeking. This only gives the message that their needs are not important.

So, what are you supposed to do? There isn’t one right answer for this, but the thing you should not do is dole out consequences. What we want to do instead is provide an example for our child on how to effectively communicate their needs, so when they are older they have the emotional intelligence to do so on their own.

Two great resources to learn more about how to work with your child instead of fighting an upstream battle are Janet Lansbury and Aha Parenting.

Having a temper tantrum as an adult does not often result in the desired outcome, so neither should it be for children. It can be tempting to give in and just hand them a second bar of chocolate or let them have the TV on for another hour just to stop all the chaos. What we should instead focus on is how to teach a child to accept disappointment and work through those emotions.

The younger you start with your children, the better. But if you are experiencing five year old tantrums, they are at an age where emotions become tricky, and development kicks up a gear. However, they are also at an age where they have an understanding of the world, of what is acceptable and what is not. So, just make sure to keep working with them!

If you are new to this approach, don’t worry. It is never too late to start helping your child regulate their emotions. I’m not going to lie and tell you it will be an easy process, but the end result is so worth it! 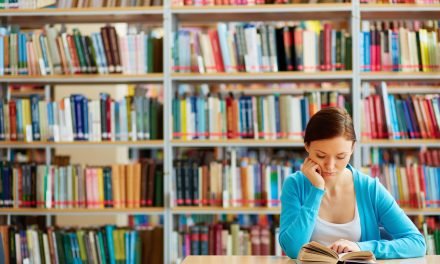 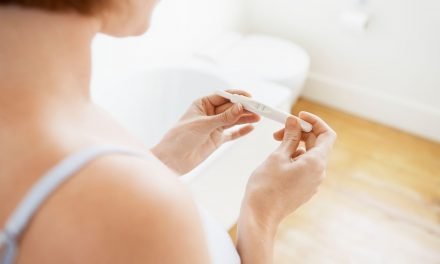 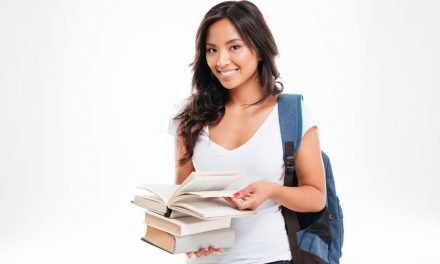 5 Tips for Helping Your Teen Start Their College Search 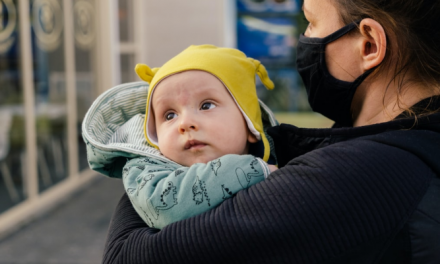 How to Co-Parent During the Pandemic