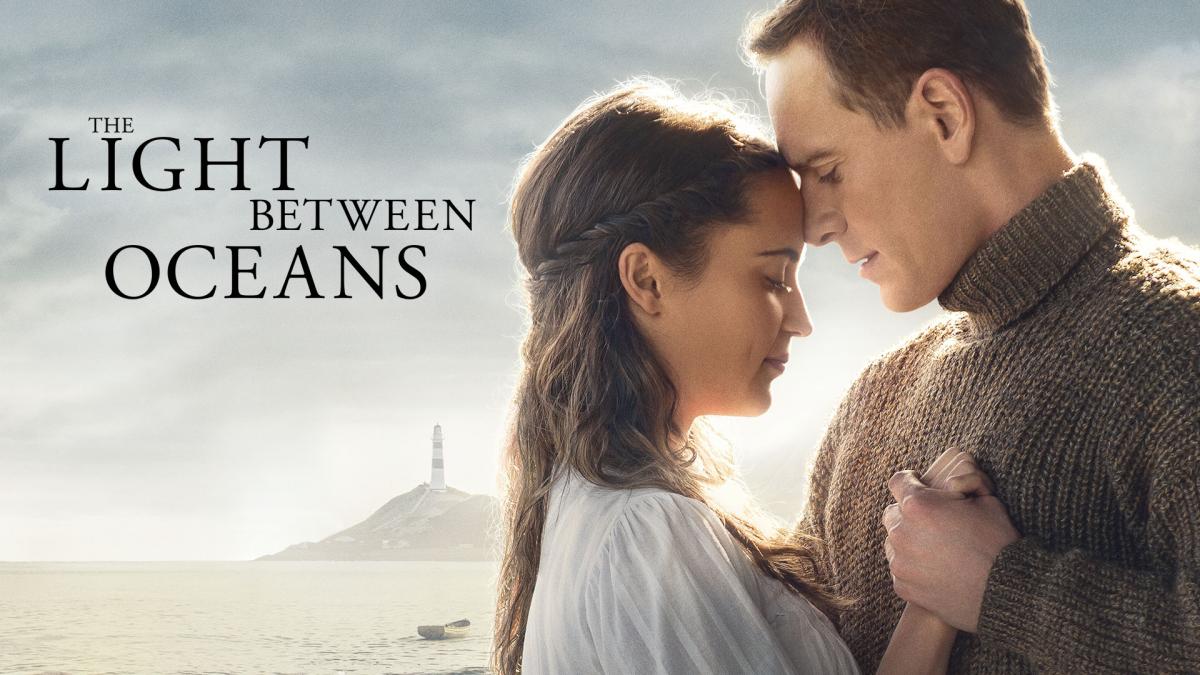 Be Swept Away by DreamWorks Pictures’ Romantic Love Story – The Light Between Oceans. Take a journey through time and enjoy a love story that will have you feeling all the feels. This movie is sure to keep you captivated and wishing for more. 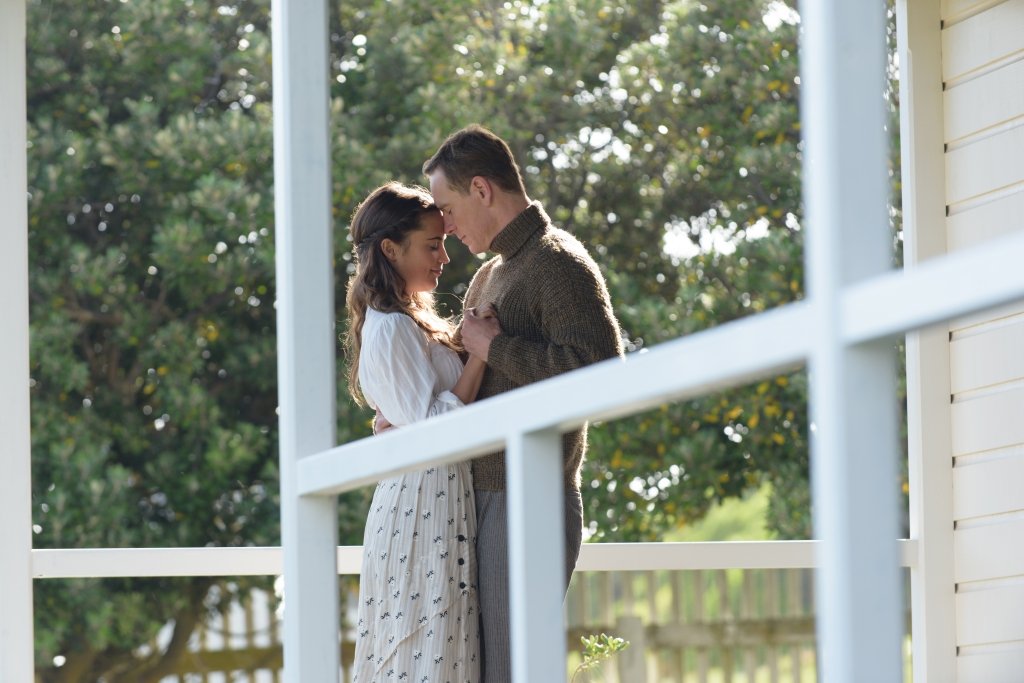 Based On The Best Selling Novel

An award-winning cast brings to life the best-selling novel about love and consequences in The Light Between Oceans. A lush, classical romance, this mesmerizingly beautiful film is based on the  2012 best-selling novel, which swept readers away with its transporting story of fate, love, moral dilemmas and the lengths one couple will go to see their hard-fought dreams realized.

After you’ve watched the film, pick up a copy of the book to transport yourself even further into the story!

The Light Between Oceans – A Novel

The Light Between Oceans – Review

I had a chance to watch this mesmerizing film with a few of my friends at a girl’s movie night, and we were all brought to tears by the performances. There were no words left at the end of the night. The story was just — something you need to see!

#LightBetweenOceansBluray is given a thumbs up here! Good girl night movie, even though it is s bit of a tear jerker.😭 Thanks to Disney for the great girl’s night package! Get your copy in stores, you’ll love it! #momlifestyle #movienight #moviebuff #wiblogger #keepingitreal #lifewithkids #parentingblogger #parenthoodrocks #movienight #girlsnight

The Light Between Oceans – A Novel 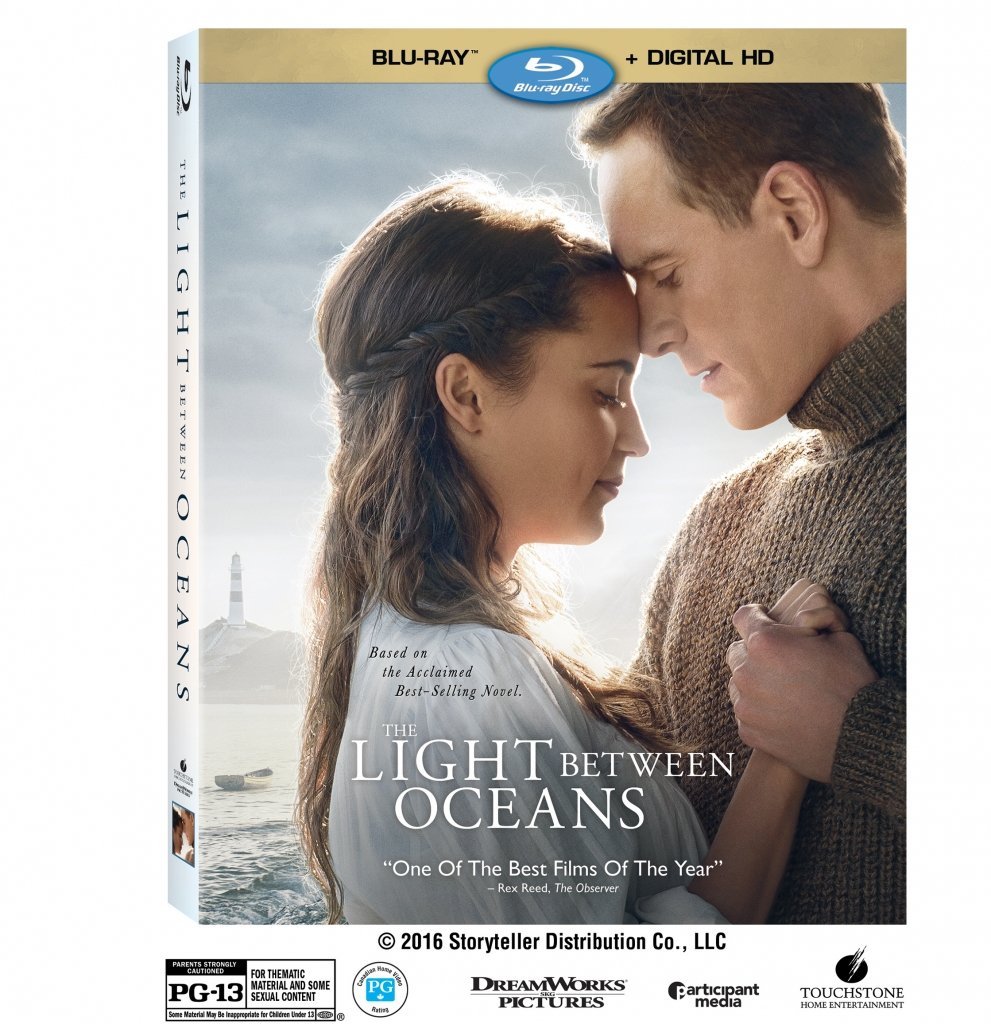 The Light Between Oceans Bluray

Many of the ladies who have seen this movie have said things like “tear-jerker”, “great love story”, “can’t wait to watch it again and read the book”. It is definitely a movie you won’t forget. If you want to pick up your own copy, The Light Between Oceans is available now!

Into Ariel’s World – An interview with Jodi Benson, voice of Ariel #LittleMermaidEvent