What is the Best Age for LegoLand, Florida? 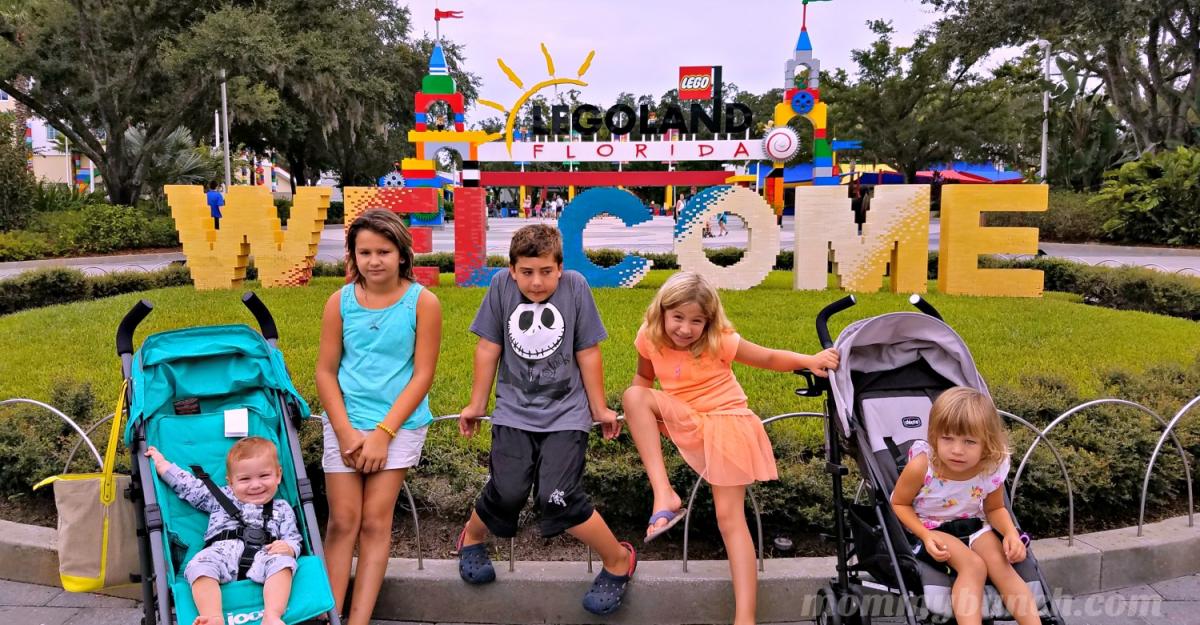 If you want to know the best age for Legoland, Florida – the simple answer is any age! No matter the age, there is something for everyone to do, see, and enjoy.

The Best Age for Legoland, Florida

If you want to know what age is appropriate or good for bringing the kids to Legoland, I’m going to say that all of my four kids enjoyed this park immensely, however, the younger kids really had a smashing good time.

I say this as we visited five, yes FIVE theme parks the last time we were in Orlando. Legoland (which is not in Orlando) was by far the best one for taking our younger kids.

While at other parks, the little kids didn’t get to do a whole lot except in the designated toddler areas, but Legoland is different in that it really is built for kids.

Why Legoland is Built For Kids

There were almost no rides that my 2yr old daughter couldn’t go on, and in fact, we made sure that she got the choice of what to do while at this park since she was unable to do much at many of the other parks. The best age for Legoland, Florida is every age! 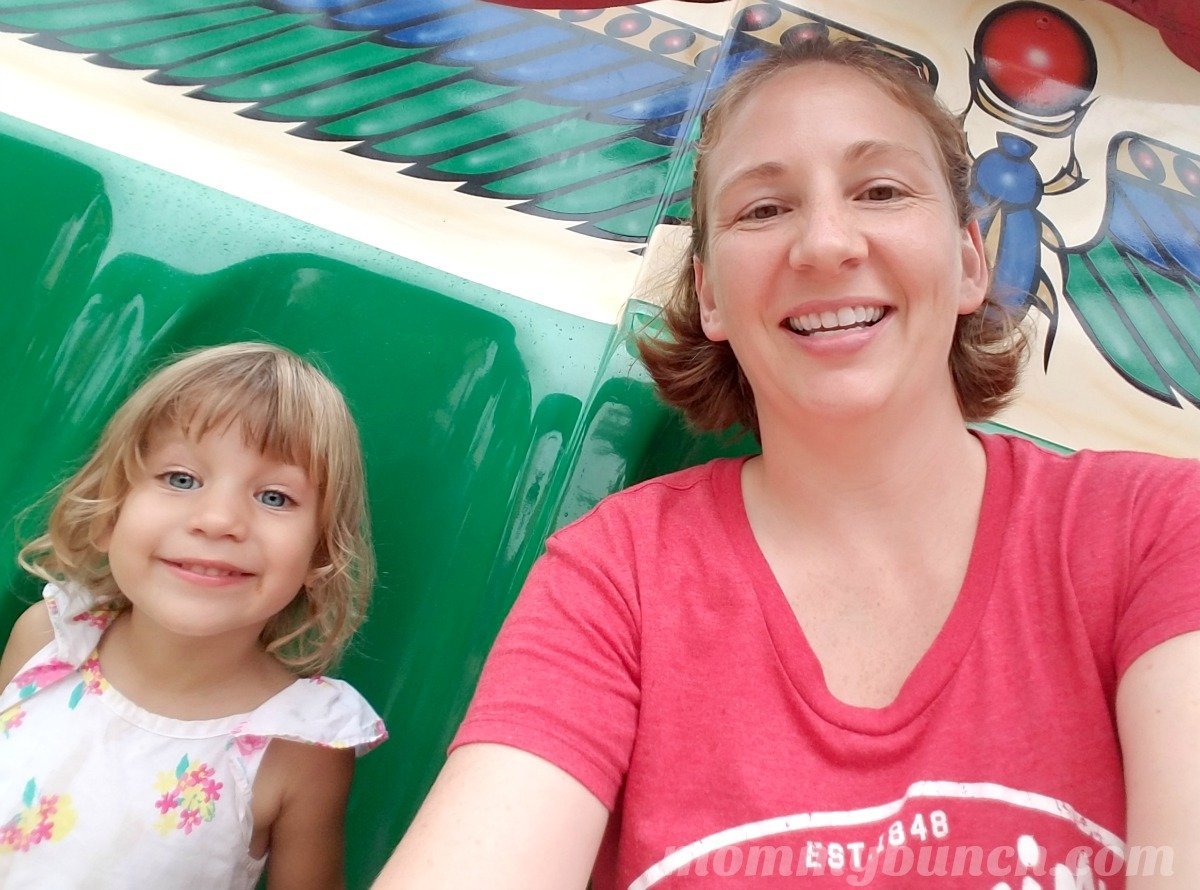 Another amazing perk is that in most of the waiting areas you have things for kids to actually do. Kids can play with Legos instead of being bored in line. 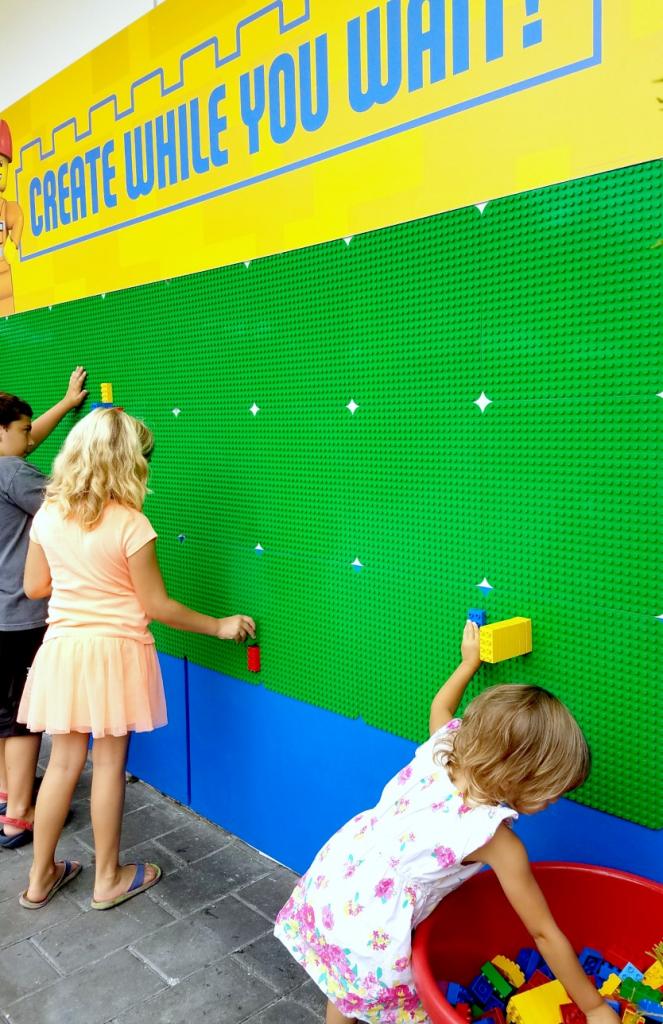 The day we went we really didn’t have any wait times so I’m not sure what the norm would be, but if you did have to wait it wouldn’t be too bad. 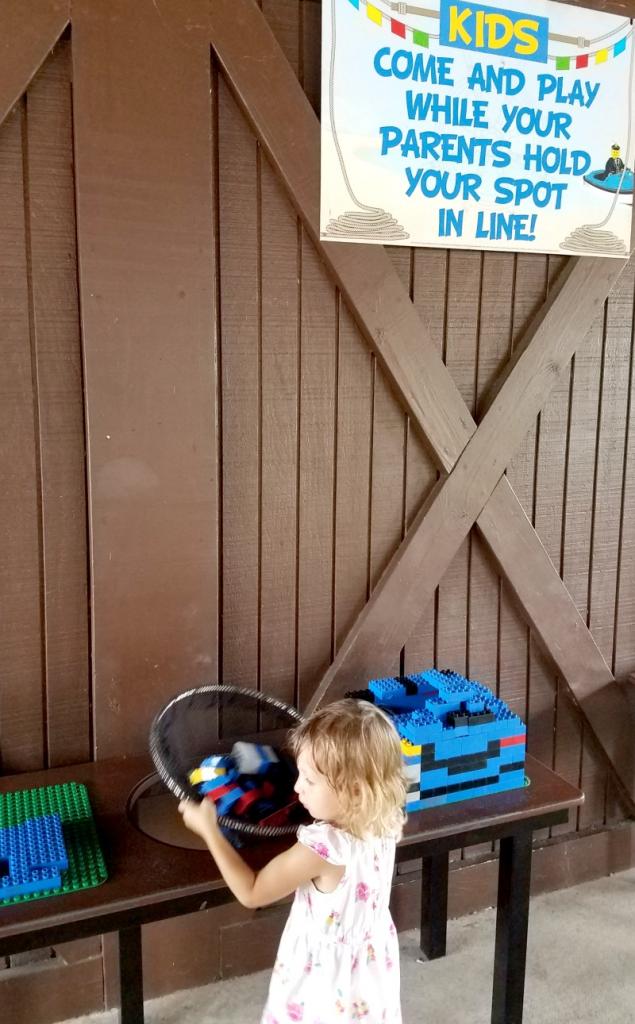 The rides were fun for everyone, even the older kids enjoyed what would normally be deemed “kiddie rides”. 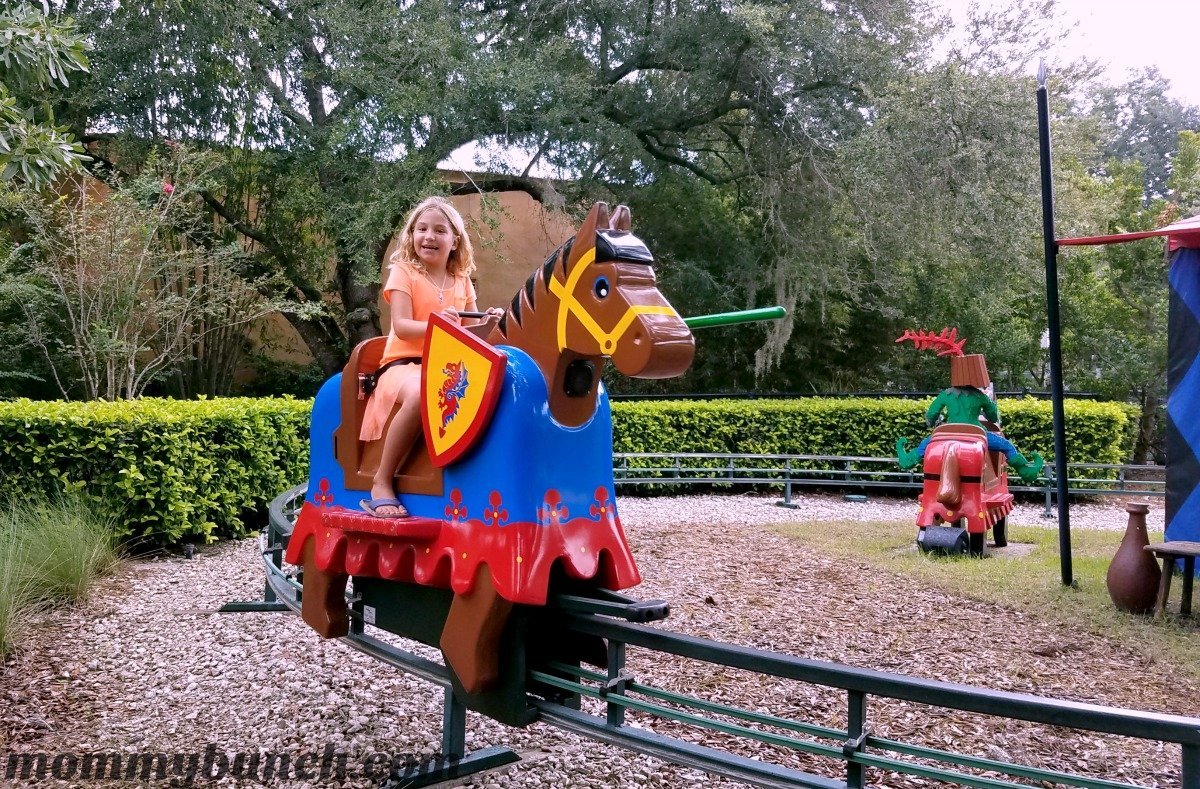 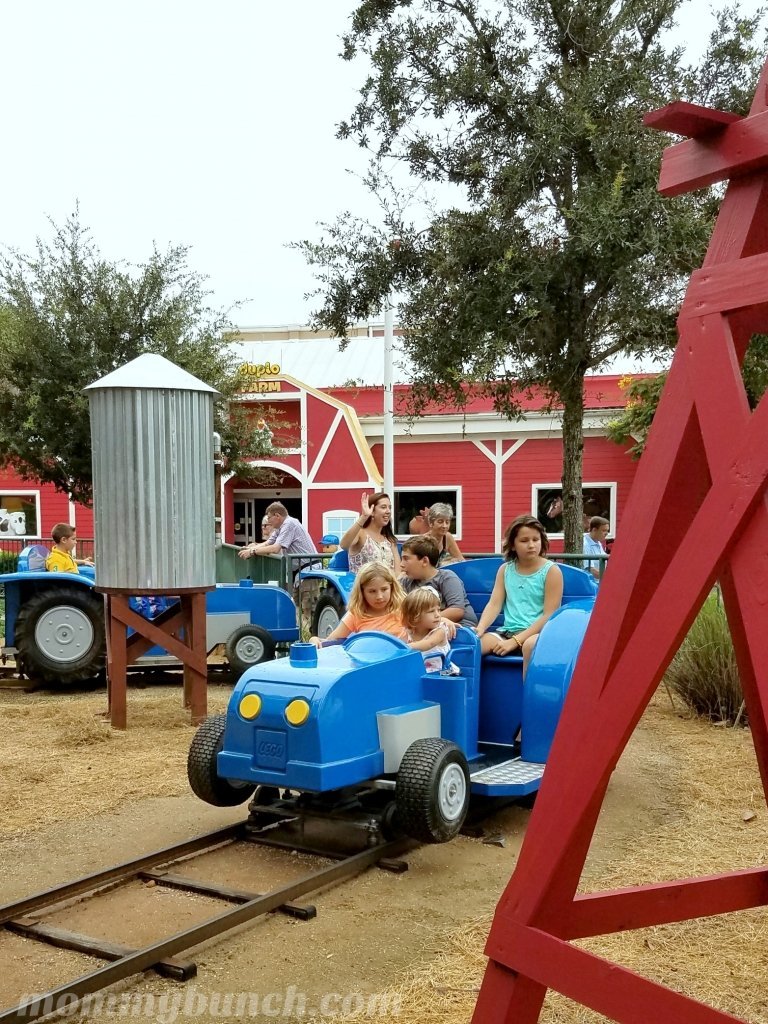 The Quest for Chi was probably everyone’s favorite ride. The kids went on this at least a dozen times! 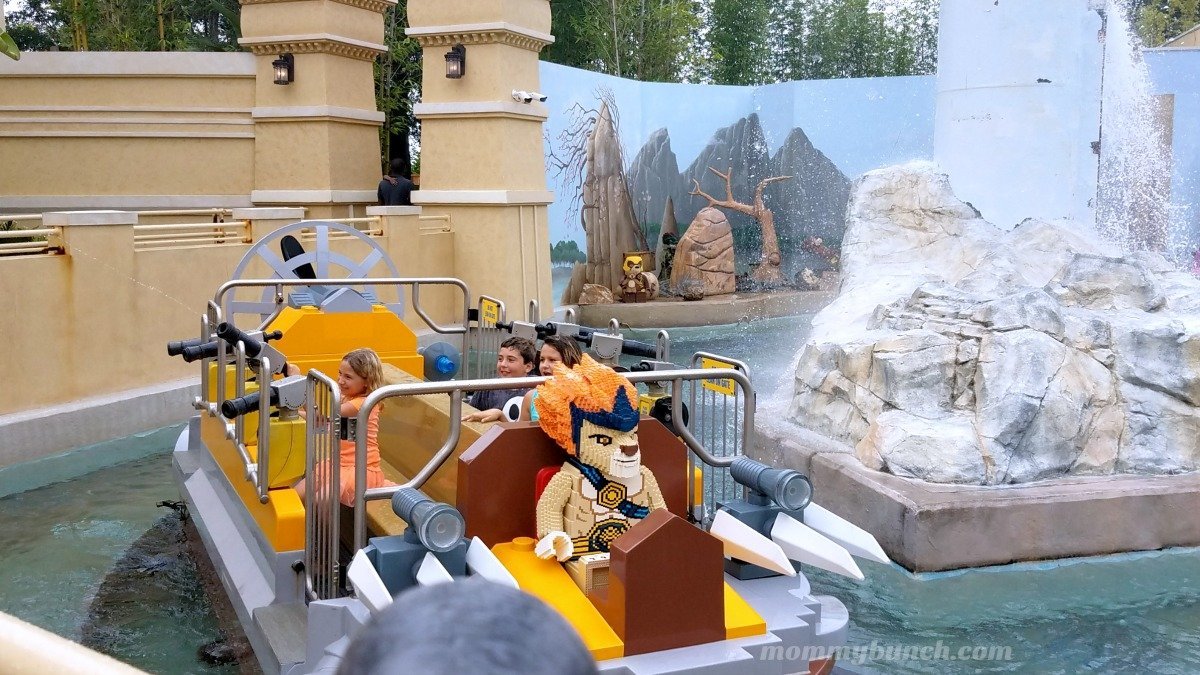 There were numerous play areas for when the kids just needed to play a bit. Our youngest enjoyed getting out of the stroller and playing with Lego bricks, climbing structures, and more. 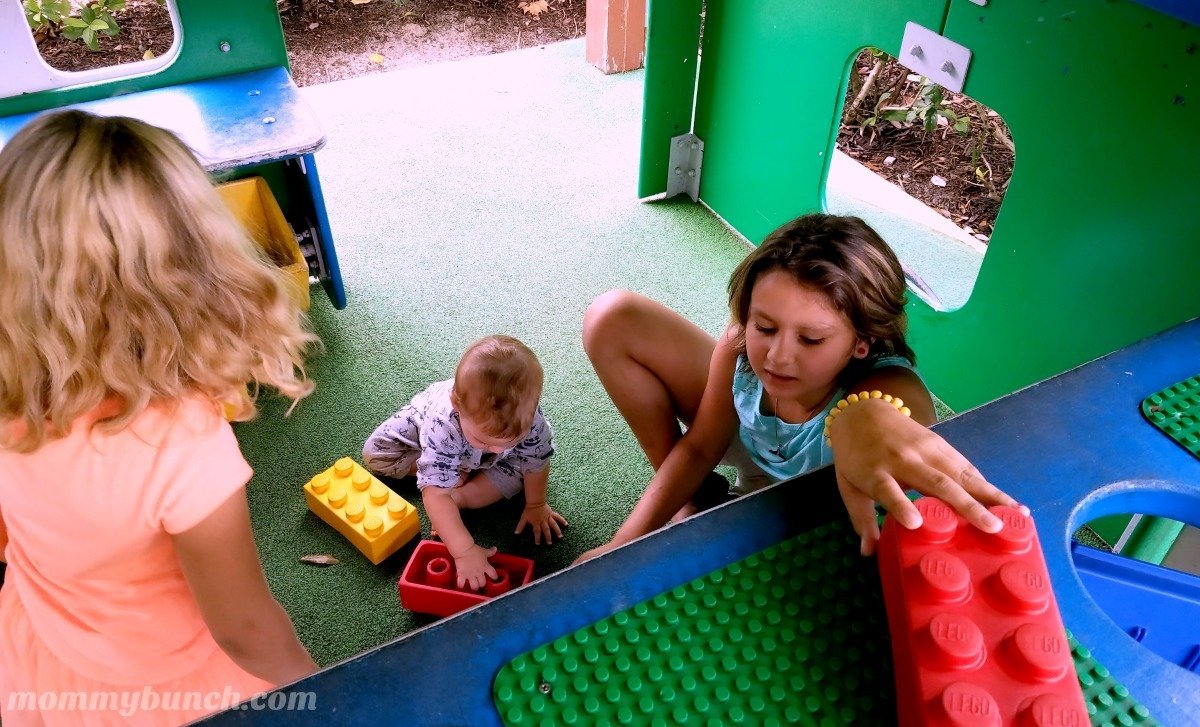 There was even an indoor play area in one location, which was quite nice for very young kids to be able to play indoors while the older kids enjoyed some rollercoasters. 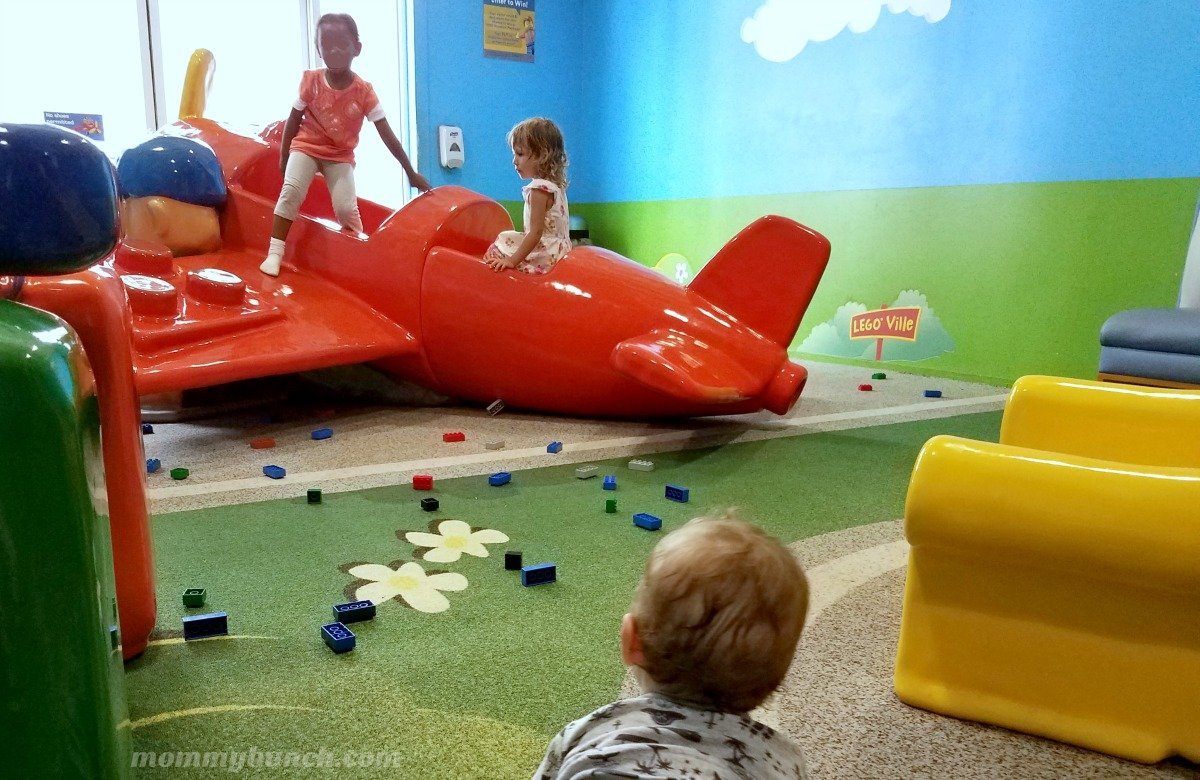 There were more than just rides. An entire section of the park was dedicated to different scenes all built out of Legos, and many of them were interactive! The kids had a blast watching rockets launch, racing cars, and watching boats float by. 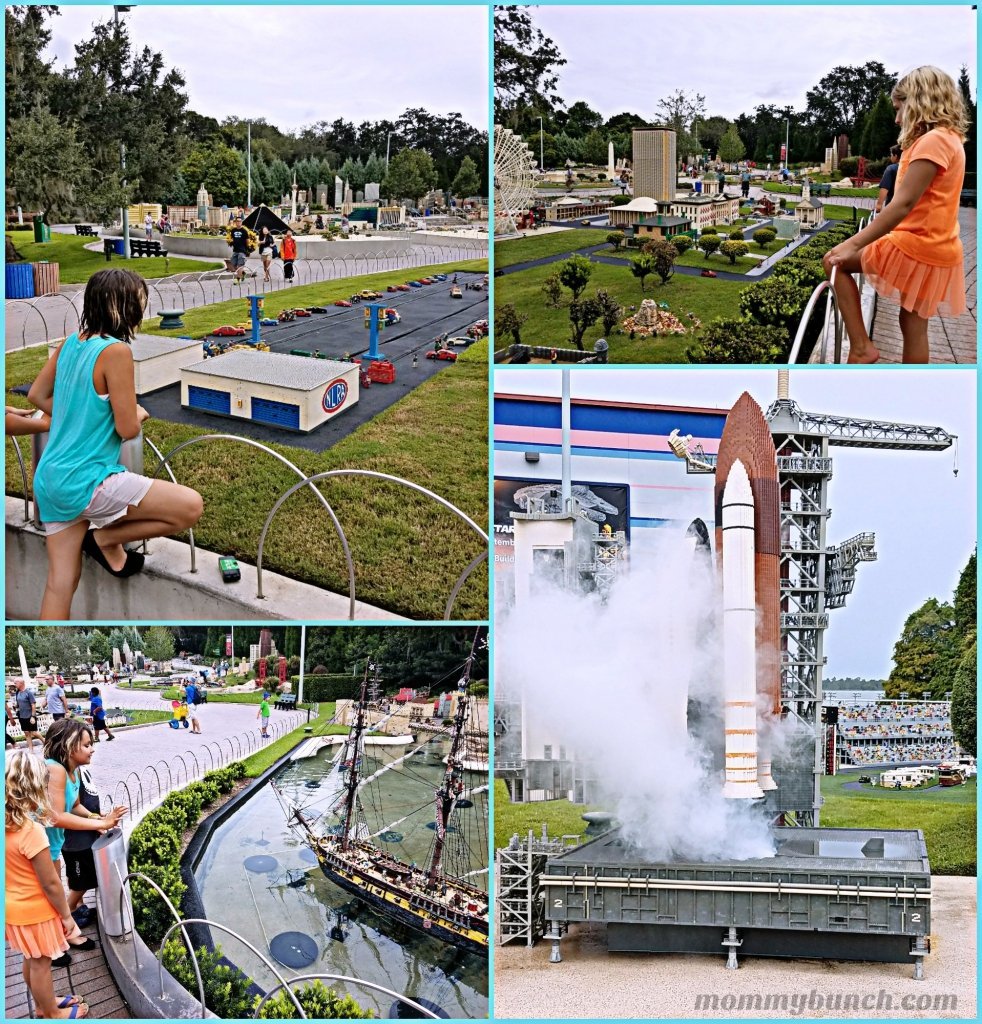 So what is the best age for Legoland, Florida? Like I said, I think kids of ALL ages will enjoy this fantastic theme park! Find out more here: Legoland 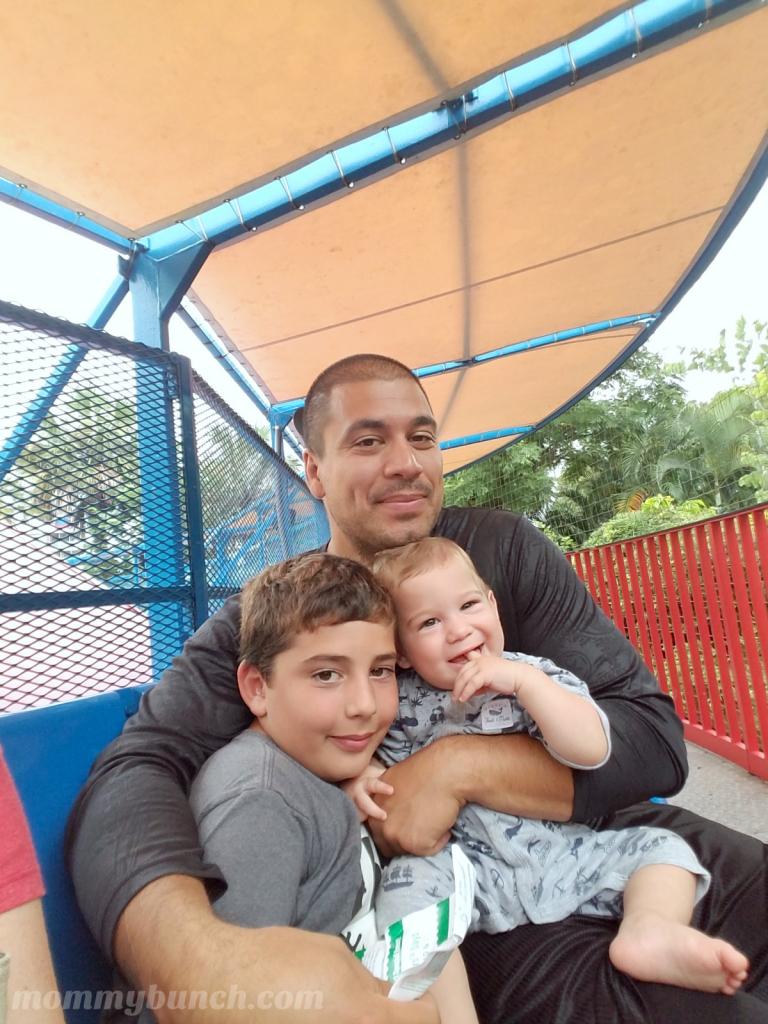 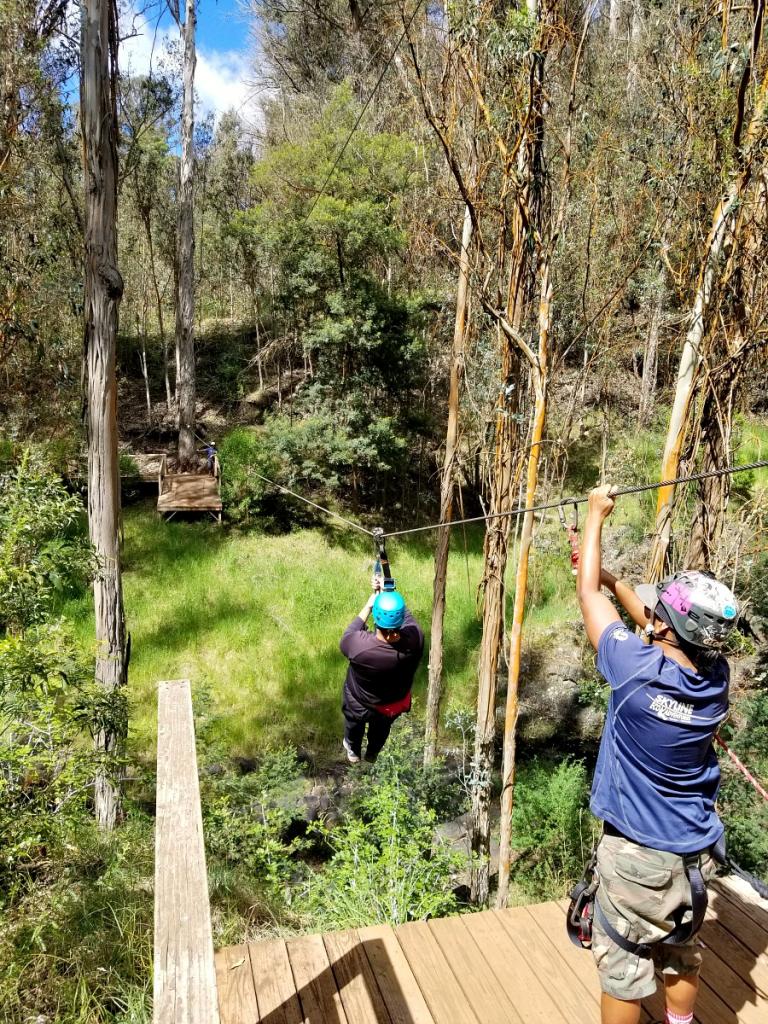 Why Skyline Eco Adventures is The Best Zip Line In Maui

Top tips for driving safely on snow and ice