When did my son get a peanut allergy?

This is a story about peanut allergies, but let me back up first.  My son is four years old and he is attending pre-k this year.  They provide breakfast services at his school (for a fee), or kids can bring their own breakfast.  I encourage my son to eat the school provided breakfast because a) it’s easier for me than scrambling around finding him something to eat in the morning when I barely have time to find something for myself  b) it is pretty inexpensive; $1.65 for breakfast, including a milk  c) all of the other kids are eating the school breakfast (or so I thought).

One day after school my bug tells me that he wants to pack his lunchbox and bring his own breakfast to school tomorrow.  I really tried to discourage this, but he was relentless.  Apparently another kid in his class brought his breakfast that morning and now bug has decided that he MUST bring one too.  Ok fine, we’ll figure out something to put in there, no big deal.  So for the first few days we just packed up some cereal in a plastic bowl, threw in an apple, and I told him to just get a milk at school.  No big deal.  Then we decided that even though he was still eating the school breakfast most of the time, we would get some other breakfast items at the store so he didn’t have to eat just cereal all the time.  We picked out some cereal bars (yes i know), and also some of those frozen pb&j sandwiches that thaw in like 20 minutes.  We were stocked and ready to go.

After a few days of the bug going to school with pb&j sandwiches, and/or cereal bars, his teacher must have decided to pay attention to what he was bringing in because I get a phone call AND an email stating that he cannot eat the pb&j sandwich and they would give him some cereal.

I was told there was a kid in the class with a severe peanut allergy and they have a peanut free classroom.

My first reaction:  What the hell?  Bug is the only one eating it, he’s not passing it around the room giving out taste tests.  (I did not say any of these things to his teacher by the way)

Second reaction after some time to think:  Ok, no big deal we won’t get the pb&j sandwiches anymore, but it would have been nice to know this beforehand instead of waiting until we bring stuff in before you tell us.

About a week later I get another phone call.  Bug cannot bring in the cereal bars either, apparently they “may contain nuts” as well.  WTF??!!   Ok, I know, if it were my kid with a peanut allergy I would want my kids teacher paying close attention as well.  I am just not used to reading labels because MY KID does not have a peanut allergy.  Now I am reading labels and looking at product info.  You would not believe how much stuff out there “may contain nuts.”  I am starting to feel like my son has a psuedoallergy (i made that word up, but it sounds good) with all of the label reading I am doing lately.   In addition, my wonderful parenting skills must have prompted some attention to this matter because the next school newsletter had a large section devoted to not bringing in foods with any type of nut products.

All in all, I know that there is a kid in his class that has a peanut allergy, and all the product checking and label reading is for his health, but man does it take a lot of work.  I guess I never realized what it means to have a kid with an allergy.  I guess I do now.  If you don’t have a kid with an allergy, I suggest you do the “walk a mile in my shoes” technique and try putting your family on a allergy regimen for one week.  Read product labels as if you did have an allergy, find foods that are safe to eat, and avoid any foods that could cause a reaction.  You and your family might gain some perspective, and some compassion for those who do have to live with these life threatening conditions.

A good friend of mine also recommended a website regarding living with allergies.  It is called Kid’s with Food Allergies and you can click the link to read more about raising children with food allergies.

Family Fun Around the Fire-Pit! 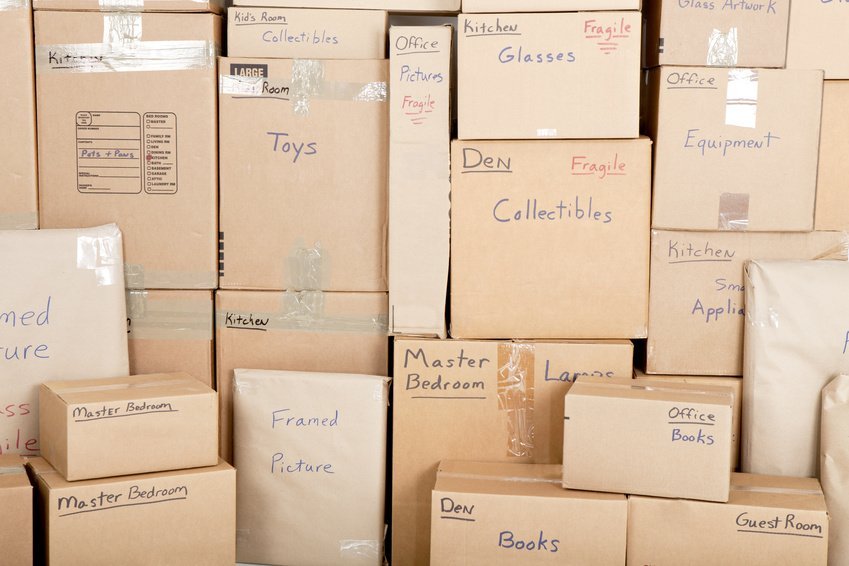 3 Essential Steps to Prep for Your Move