When You Take Safety For Granted This Can Happen 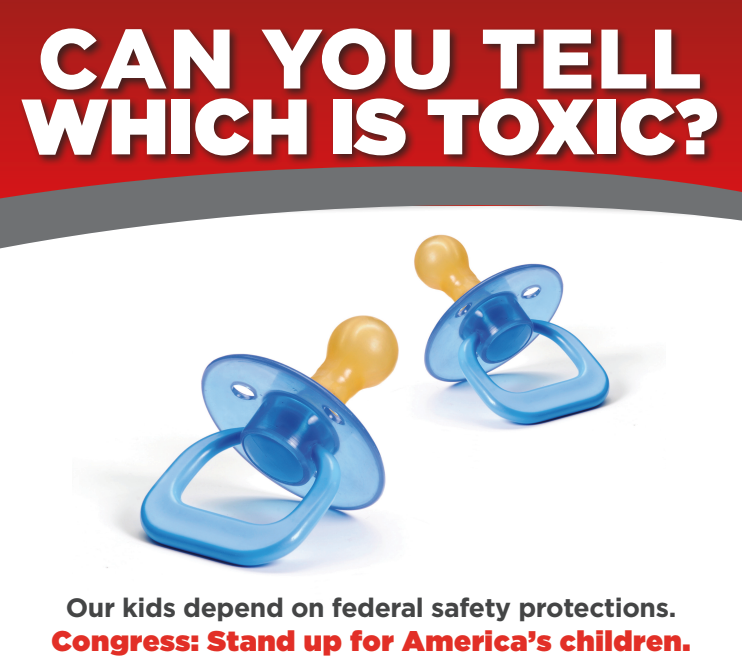 This post was produced with support from Clean Air Moms Action. All opinions are my own. 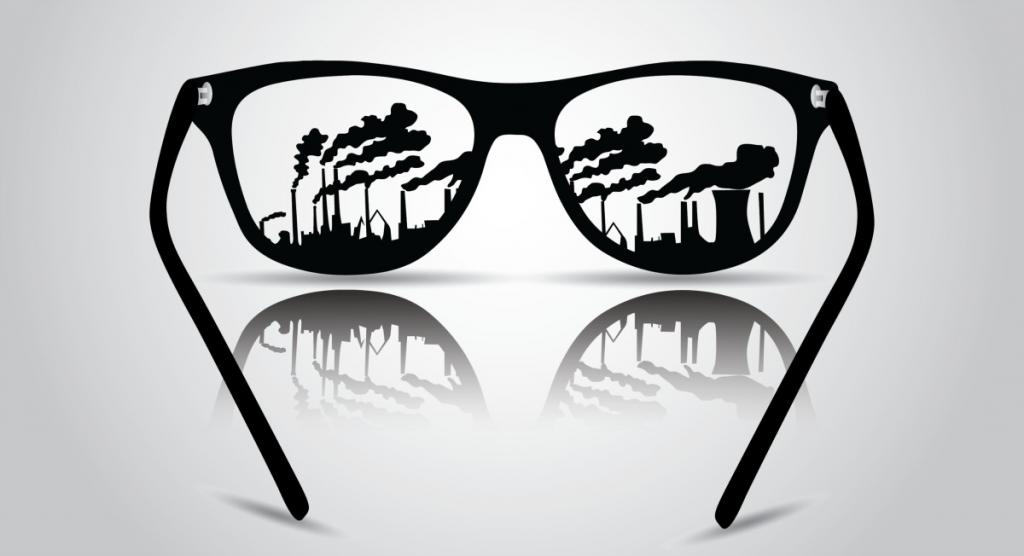 I recently read an article on the non-partisan site, Wisconsin Public Radio (side note – I love listening to their broadcasts when I’m driving). Anywho… this article is a little alarming, to say the least. In summary, it basically states that WI lawmakers are trying to eliminate air-pollution rules “for the sake of business growth”.

I mean they actually said that having these rules stifles growth! Because we all know making sure businesses are able to increase their profits is the top priority. That agenda is worth more to some politicians than let’s say, actual lives! Nevermind the fact that breathing clean air is important for our health, for the health of our children!

One quote from a commenter on the article states it perfectly:

“‘Wisconsin Manufacturers and Commerce, the American Petroleum Institute and the Wisconsin Paper Council support the bill.’ Pretty much sums it up.” – Mark Kelderman

We rely on our government to ensure so much is safe: The food we eat. The air we breathe. The toys our children play with—and so much more. But right now, legislation is moving in Congress that guts the crucial federal safety protections we rely on to ensure that what surrounds us isn’t putting us in danger or making us sick.

Contact your representatives to let them know what you think about rolling back these regulations – FIND YOUR WI REPRESENTATIVES HERE by using this interactive map. You’ll get email and phone contact information to let them know your stance!

The bill is 2017 ASSEMBLY BILL 587, and ask your representatives to VOTE NO on repealing regulations already in place.

In addition to the problem we are facing in Wisconsin, the nation faces an even bigger issue. There are two pieces of legislation currently in the works that are direct and radical threats to public health and have broad, overreaching consequences.

They will render agencies incapable of implementing and enforcing commonsense safety laws that have broad public support.

The Regulatory Accountability Act (RAA) would create hurdles to rulemaking similar to the one that kept America from banning asbestos.

“The Regulatory Accountability Act would fundamentally alter how Americans protect themselves from unsafe pollution, chemicals, drugs and other dangers – by undermining the Clean Air Act, the Toxic Substances Control Act, the Occupational Safety and Health Act and a slew of other laws affecting public health and safety.

Rather than repealing these popular laws, the bill would simply hobble them by, in effect, preventing agencies from creating or enforcing rules under such laws.” – Environmental Defense Fund

Read more about this act HERE.

If the REINS Act is a bill that would require Congressional approval of any rule that would impose compliance costs of more than $100 million a year. If Congress failed to approve a rule in 70 days after its promulgation, it would be null and void.

This act has the potential to allow businesses to bypass the need for regulations at all!

“Lobbyists would descend on Congress with even greater fervor than is currently the case to pressure Members to take their side on individual regulations. Industry would no longer have an incentive to work with regulatory agencies to craft sensible regulations because they could instead just hold off and try to get Congress to overturn any rule they disliked.” – Natural Resource Defense Council

These dangerous bills have either already passed the House (RAA) or were placed on Senate Legislative Calendar (REINS).

Why You Should Care

It’s not political, it’s a matter of safety – these “reforms” will have a broad impact in hampering regulations in a number of areas – all of which pose a danger to our families. For example:

If you have ever taken any of these safety regulations for granted, just assuming the products you give your children are safe (hey, I have many times), you may need to start rethinking the things you buy and how you live your life.

Check out my Facebook Live discussion on this topic:

How Can We Stop It

The biggest way to stop bills like these in their tracks is to make your voice heard. Let your lawmakers know you do not support these bills (or reversing of regulations)!

==> You can very easily email your representatives in Congress by using the simple click-to-email tool located at cleanairmomsaction.org.  <== 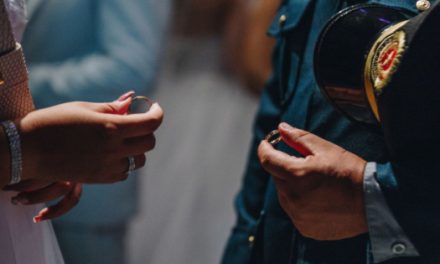 The 5 Rules to Writing Wedding Vows 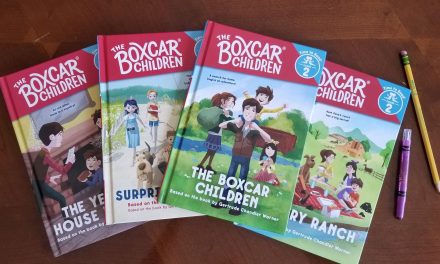 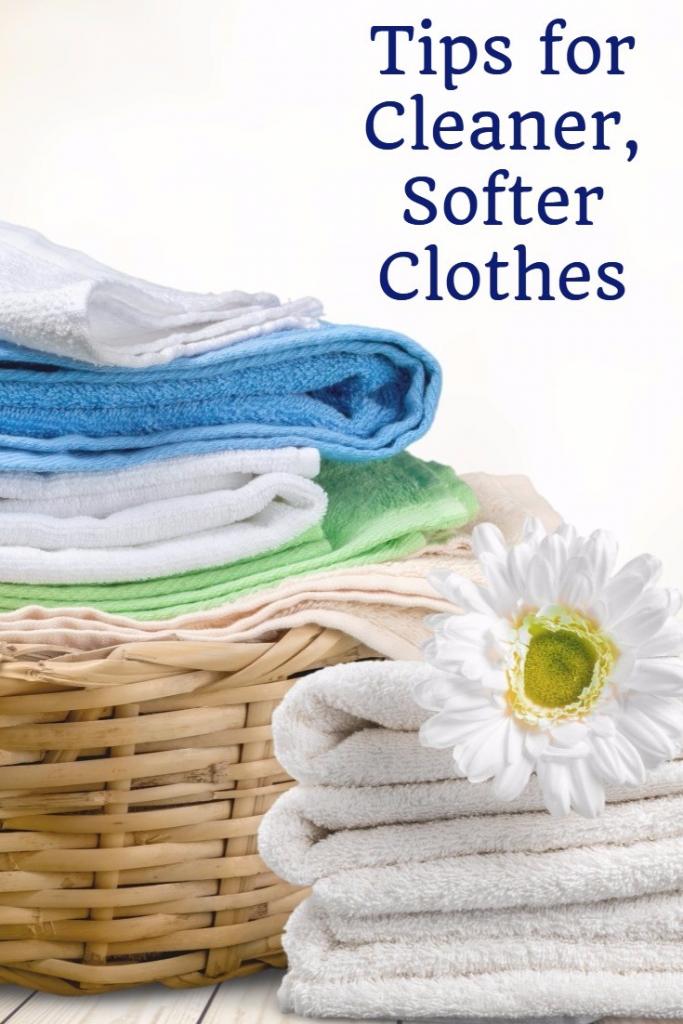