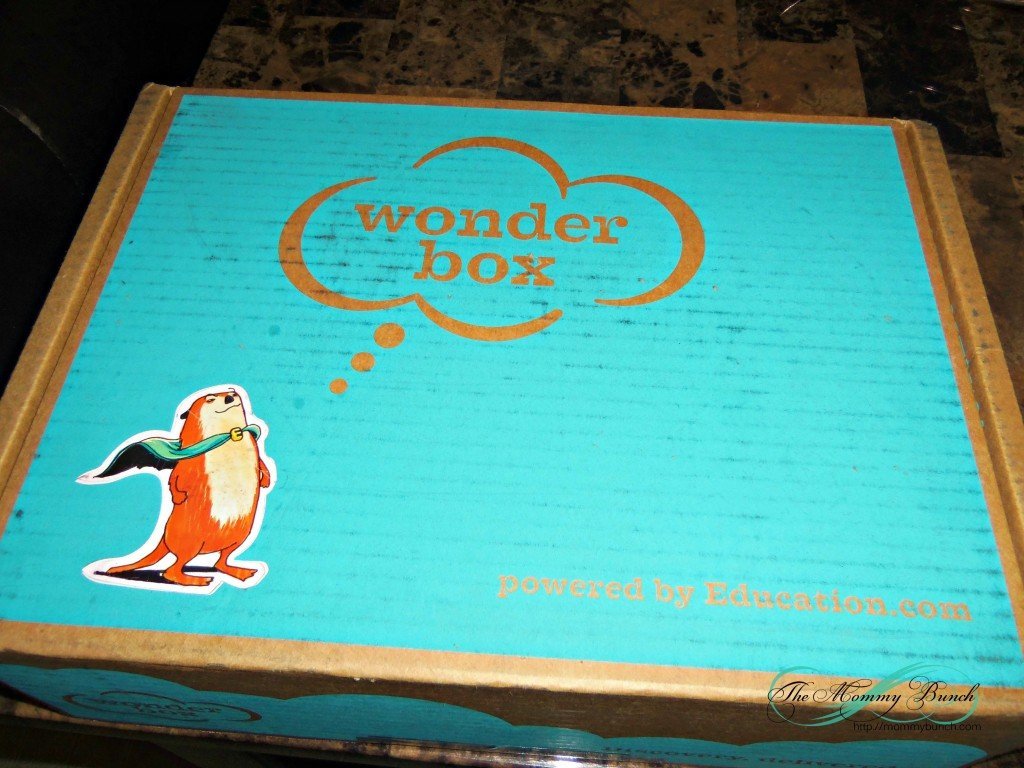 WHAT IS WONDER BOX? Wonder box is a subscription service that provides a box a month for curious kids ages 3 to 6.  You get Three handpicked projects + all supplies.  There are monthly themes: crafts, science, & more. 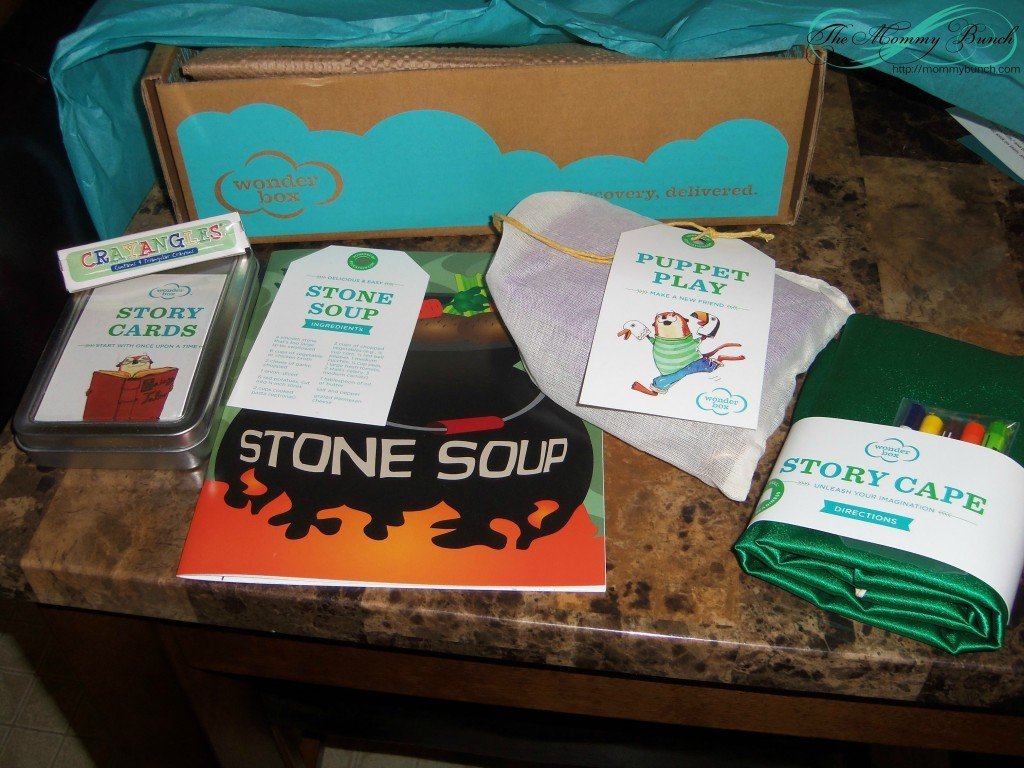 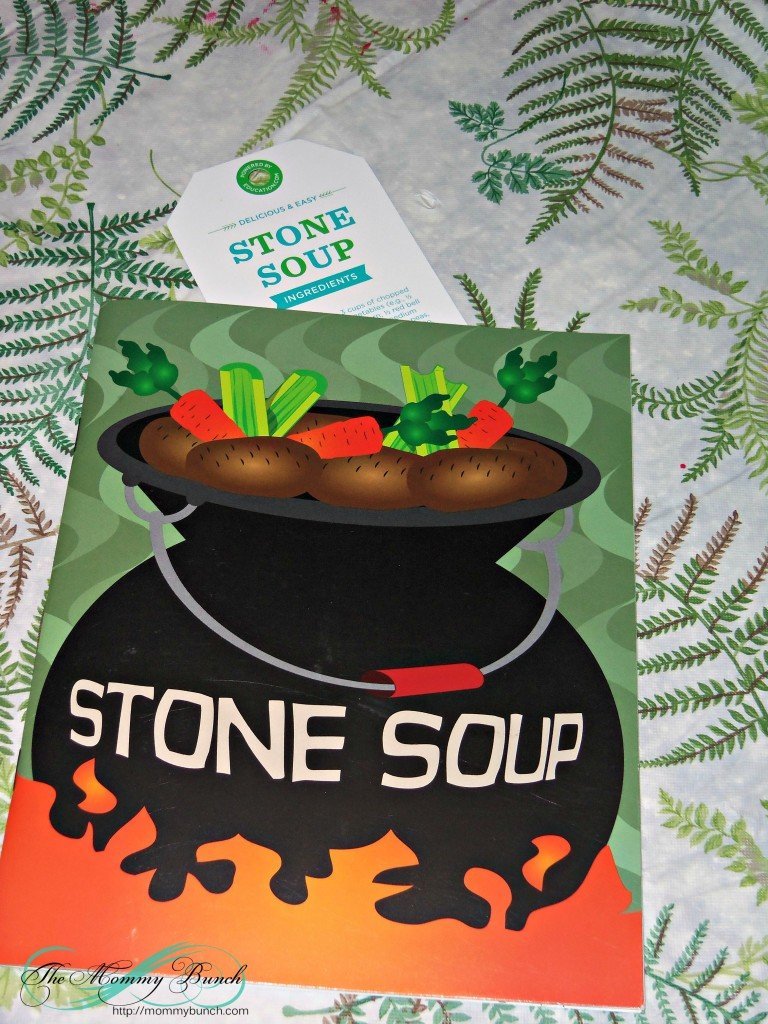 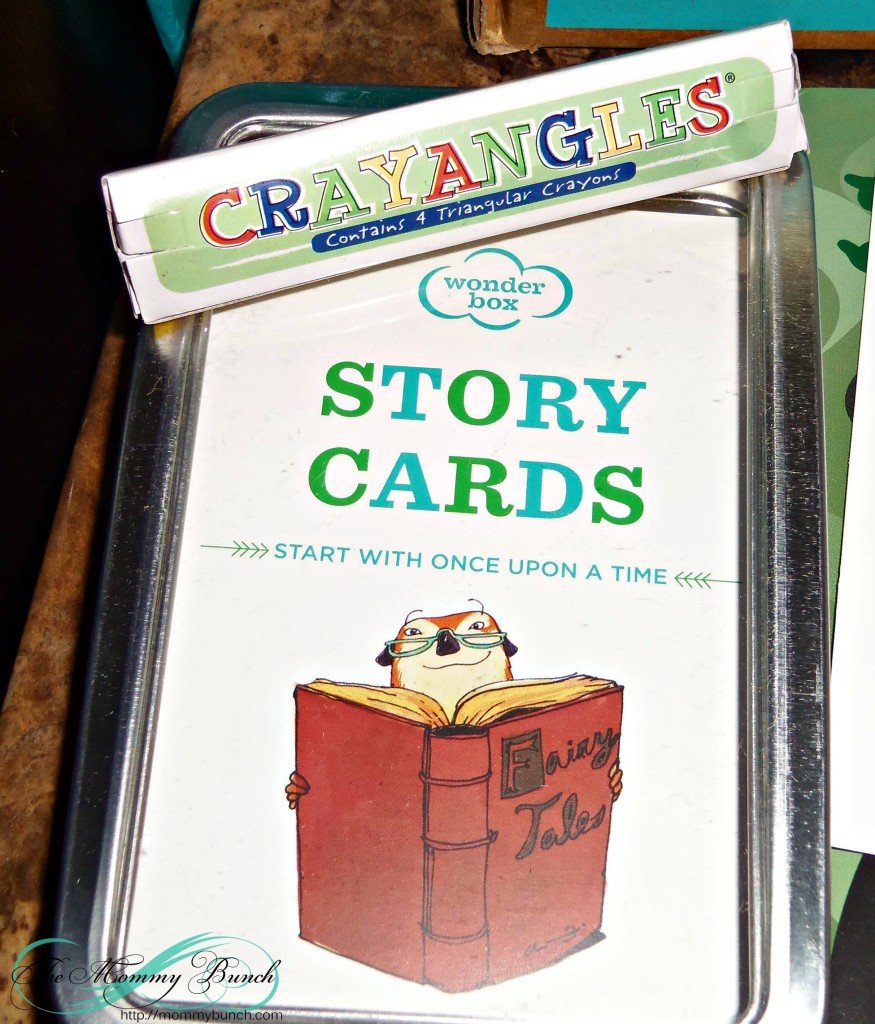 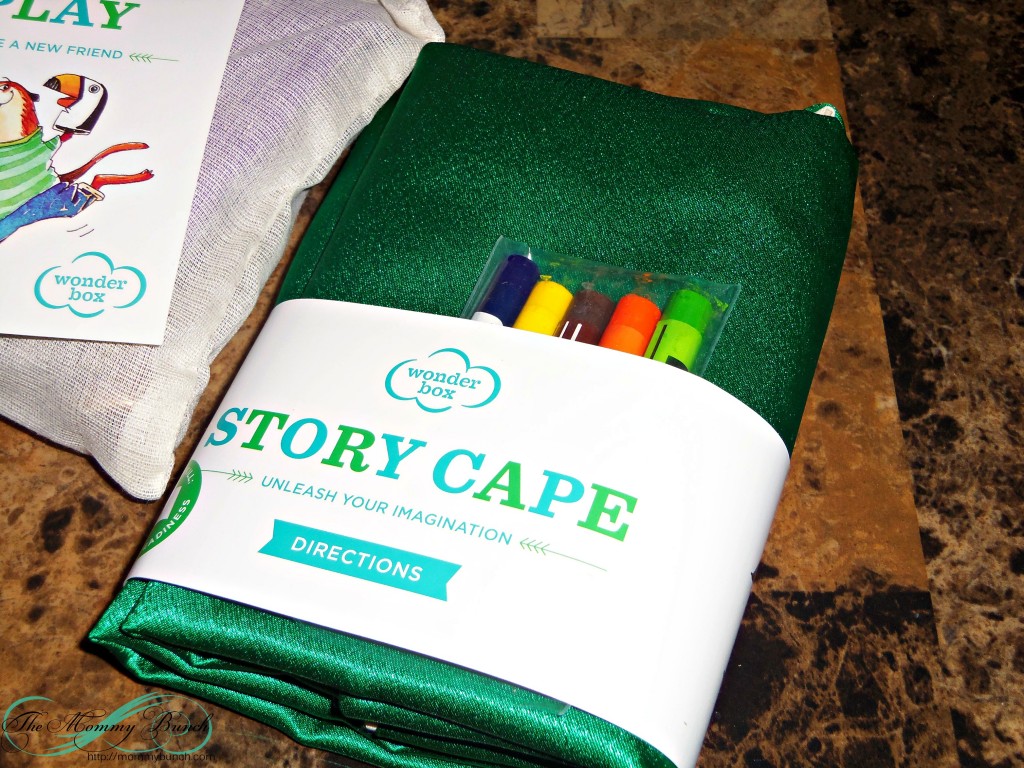 Almondina – Delicious without the guilt!

KLUTCHclub, Healthy Options Delivered Right To Your Door! ~A Review