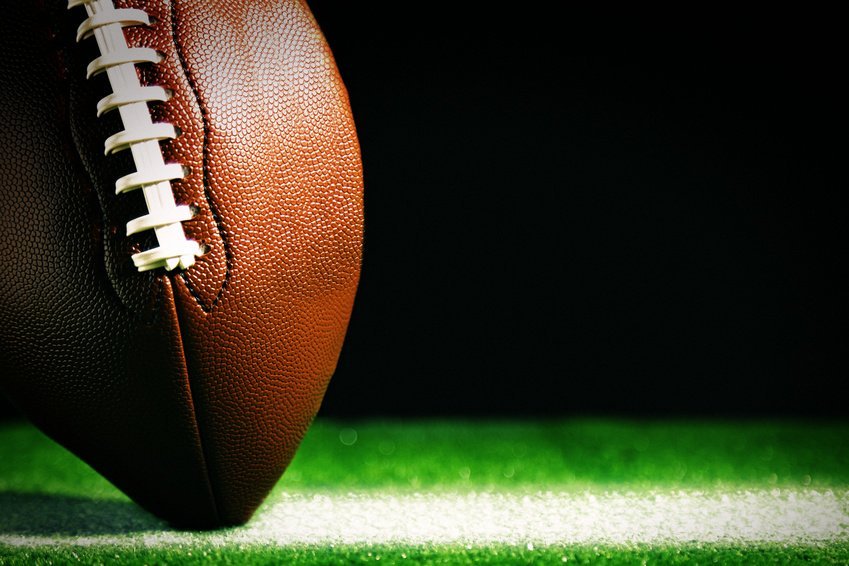 I have a son that plays football and head injuries are always on the back of my mind. At the age my son is, he currently plays no-tackle flag-football, but even then there have been incidents where students have been injured and have had to seek medical help.

Recently I learned that Florida high school student, Miles Levine, has started a foundation to raise money for safer football helmets after he sustained a traumatic brain injury in August and it is a story worth following!

Following his injuries, Levine and his family started the Miles Levine Foundation in order to buy safer helmets for Levine’s school, Spanish River High school. The school currently uses helmets worth $200 but the family hopes to upgrade to $450 helmets.

Levine suffered from a subdural hematoma, a potentially life-threatening hemorrhage that results in blood pooling on the brain. Levine underwent two surgeries since August and is still recovering from his injuries in November.

It’s estimated that a trip to the ER visit can result in nearly $1,318 on average. For young athletes without the proper protection, these costs can be monumental.

It’s the family’s mission to stop these ER trips and surgeries from happening in the first place.

This urgent medical emergency could have cost Levine his life, but even minor concussions have the threat of traumatic brain injury.

Should someone experience multiple head injuries, the threat is worsened. In fact, new studies have shown that a history of head injuries or traumatic brain injuries can increase the risk of dementia within the following 20 years compared to those who do not suffer head injuries.

And football is a particularly devastating sport for brain health.

A recent study conducted by Orlando Health and the Concussion Neuroimaging Consortium has found that head injuries sustained at a young age can last much longer than originally expected.

By analyzing microRNA in the blood, the study found higher levels of these biomarkers in college football players before they even started playing. The study also showed that players with higher biomarkers had more difficulty with balance and memory. But some players had never even been diagnosed with a concussion.

But by studying these biomarkers, doctors can identify brain injuries whether symptoms of a concussion are present or not.

“Some of these players had never been diagnosed with a concussion but they still had elevated biomarker levels in their blood, indicating they likely experienced head injuries that were not severe enough to be clinically diagnosed, but still caused damage. These injuries are also known as subconcussive injuries,” claimed doctor Linda Papa, the lead author for the study.

“We’re hoping that the biomarkers are actually going to give us a quantity of injury, rather than just saying whether this a concussion or not. We can say to these players, ‘Yes, I can see you have had an injury because the levels of the biomarkers are elevated, and now we are going to help you,'” Papa continues.

But it isn’t just athletes who are at risk for head injuries. Though these people are at a higher risk than most, nearly 22% of slip and fall accidents can necessitate missing work for more than a month.

While you probably won’t wear a helmet everywhere you go, the proper gear and safety measures are a necessity in high-risk sports like football.

Through the efforts of foundations like the Miles Levine Foundation, young athletes might have a fighting chance against the threat of traumatic brain injuries.

NCAA Obsessions – What team is yours? #TargetNCAA 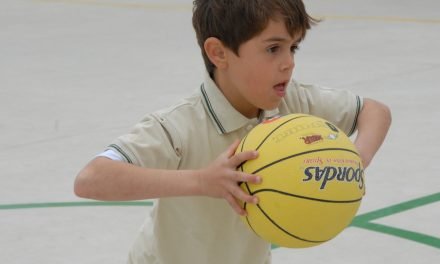 How To Support and Celebrate Your Child’s Love Of Sports 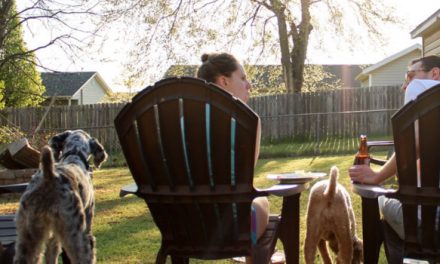 How to Throw the Perfect Garden Party to Welcome Spring 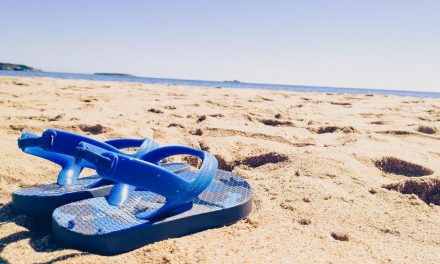